Reflection
​
Dia de Los Muertos originated in Mexico and is now widely celebrated throughout Latin America as well. It is celebrated the first and second of November. It is a holiday to celebrate deceased loved ones. To celebrate people create altars to honor the dead. Many give gifts to the dead such as marigolds, chocolate, and sugar skulls.

For this project I chose to celebrate my friend Frank Gauna. I decided to honor him because he plays a very big role in what my life has evolved to become. For his alter I had photos of some of the art he did for albums from when he was living in New York I feel like photos of his art are a better depiction of who he was than a picture of him would be. I also had some candles marigolds and a sugar skull.

I have gained a very high respect for the Dia De los Muertos due to this project. I learned that death isn’t something we need to mourn too much over for it is a natural aspect of life. I personally think I could have done a better job on my project but I didn’t fully understand what I was supposed to bring in for my altar. I personally do believe I did learn a lot about Spanish culture and now recognise the importance of Dia De los Muertos. 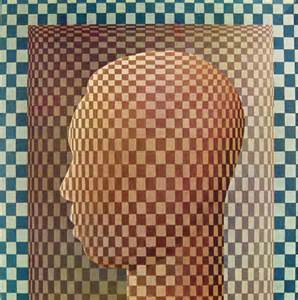 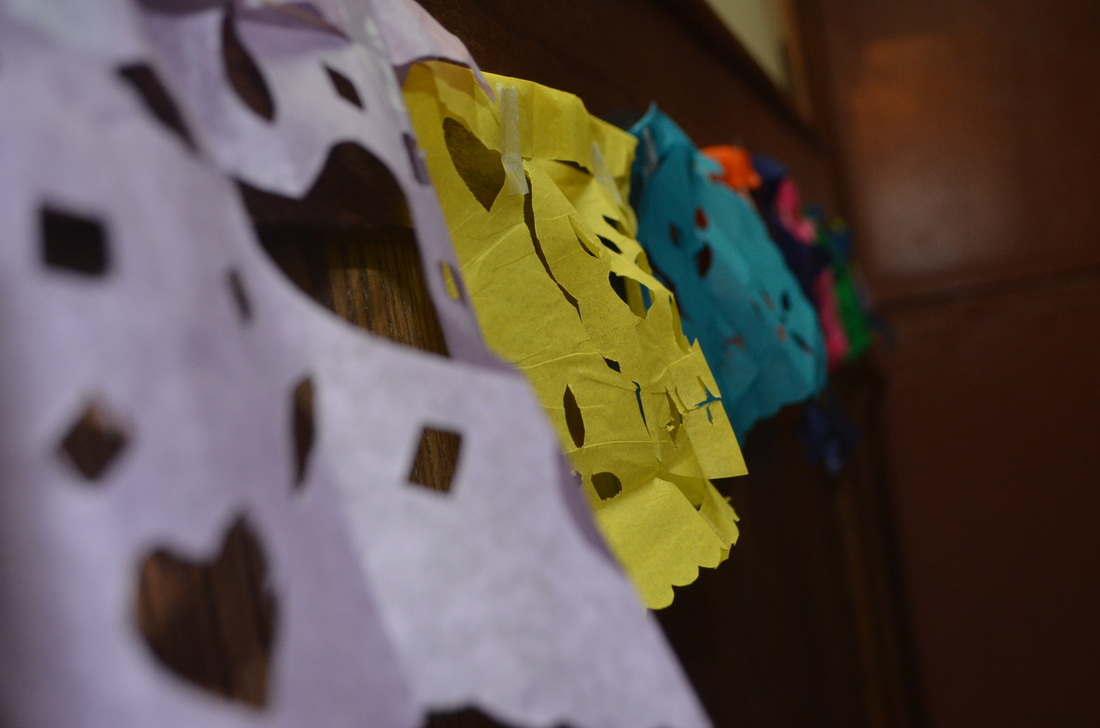 Read this free book made on StoryJumper
I believe that interpretation is different for everyone due to the condition of our individual psyches so I wanted to express that through a childrens book.
I hope this teaches the kids that everyone has a different mind and different perspectives